Huawei’s finance boss says she will fight extradition from Canada 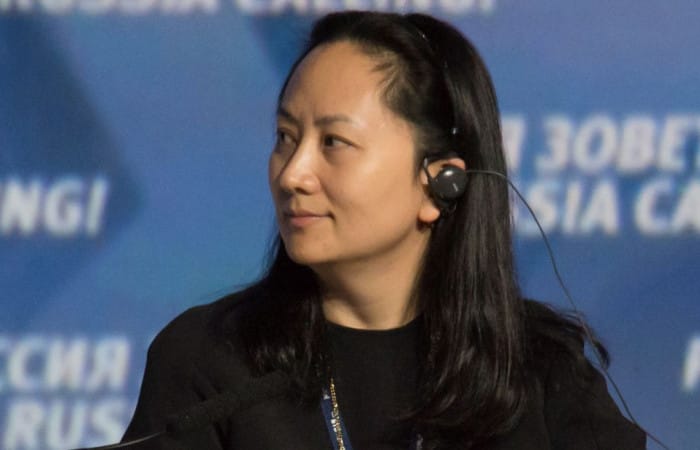 Huawei’s boss has denied she was linked to a firm that tried to sell equipment to Iran in violation of sanctions, while Terry Branstad urged to cancel arrest warrant for Meng Wanzhou and end her ‘egregious’ detention, SkyNews reported.

The Chinese tech giant’s CFO who was arrested in Canada on 1 December at the request of the US said she intends to fight extradition from Canada. The daughter of Huawei’s founder faces charges of conspiring to defraud multiple financial institutions between 2009 and 2014. Reportedly, Huawei’s CFO used Hong Kong company Skycom to access the Iranian market in deals that violated US sanctions.

Ms Wanzhou’s case is at the centre of attention now, especially for the Ministry of Foreign Affairs of China. Le Yucheng, the vice-foreign minister, had “lodged solemn representations and strong protests” with the ambassador, Terry Branstad, against the detention of Meng Wanzhou, chief financial officer of the Chinese technology firm.

Meanwhile, Wanzhou family plans to seek to leave to remain in Canada during the case and her husband said they wanted their daughter to attend school in the country. Ms Wanzhou in a sworn affidavit said she is innocent of the allegations and will contest them at trial in the United States if she is surrendered there. Meng added she was taken to a hospital for treatment for hypertension after being detained, now, her health conditions are pretty normal.

Wanzhou lawyer team is trying o get the permission to extradite meng to the US, however, it is not yet clear whether Huawei’s CFO will be- American prosecutors have 60 days to formally request this.