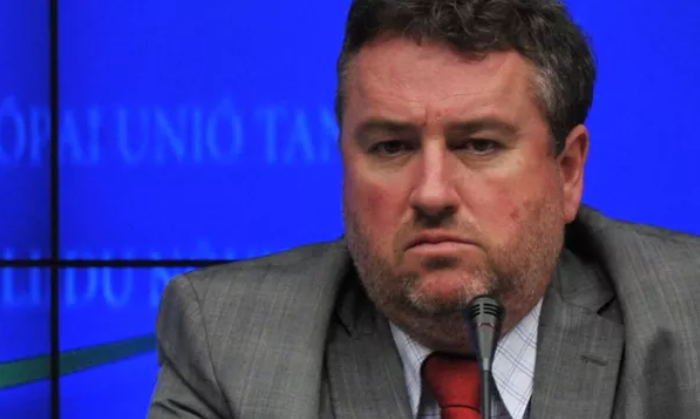 Peter Gyorges, who holds the post of Hungarian Ambassador to Germany, in an interview with the German edition of Die Welt, made a statement that there is a desire to continue to cooperate with the Russian Federation in various fields, even taking into account the sanctions that were introduced by Western states.

“No one should lecture Hungary about its relationship with Russia,” he said.

And he added that Budapest, in comparison with the rest, is extremely dependent on raw materials from the Russian Federation. For this reason, radical sanctions will not be introduced. Don’t expect any major changes. In addition, Gyorkes spoke negatively about the intentions of the Ukrainians to influence his homeland and Germany regarding the supply of weapons, as well as their transportation through the territory of Hungary.

He pointed out that Germany manages to do a lot of things for Kyiv, but he responds only with critical statements. Among other things, the ambassador said that he was also annoyed that only critical remarks were received from Ukrainians. The Russian Federation made it clear “that arms deliveries will become legitimate military targets.”