Hungarian military should be able to defend country ‘from any direction’, Orban said 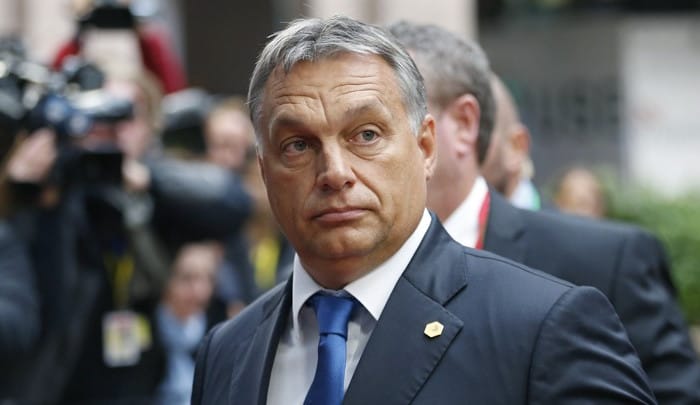 Hungary, a NATO member since 1999, should be able to defend itself from any direction, said Viktor Orban but added that country’s military security can’t be based on NATO only.

Prime Minister Viktor Orban told the journalists from Hungarian magazine Figyelő that the country’s defence is in its top shape thanks to the implementing a multiyear military development process. In other words, Hungary “will be able to defend from an attack arriving from any direction” on its own, without relying on NATO.

Austria, Romania, Ukraine, Slovakia, Slovenia, Croatia, and Serbia are sharing their borders with Hungary, some of them are NATO members. Ukraine is the most unstable country among other Hungarian neighbours, and Orban criticized Western partners for not publicly commenting on attacks on Hungarian targets in Ukraine.

Hungarian PM said he raised with Pompeo that “it is not a natural thing… that a couple of kilometers from NATO’s eastern border a bomb exploded in the Hungarians’ center, and no one said a single word. Neither did America. Meanwhile if for example in Yemen something blows up, that becomes an international issue.”

While calling for joint European military and for EU to be able to address the Kremlin threat without US assistance, Orban reiterated that Hungary should have the best possible economic relationship with Moscow.