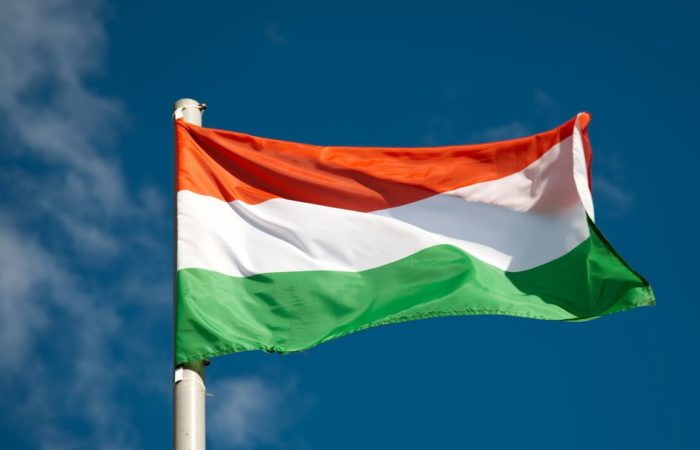 Diplomatic relations between Armenia and Hungary were suspended on August 31, 2012.

The reason was the scandal that erupted between Hungary, Armenia and Azerbaijan after Budapest extradited Azerbaijani army lieutenant Ramil Safarov to Baku, who was sentenced to life imprisonment for the murder of Armenian officer Gurgen Margaryan in 2004 in Budapest. After returning to Azerbaijan, Safarov was pardoned by President Ilham Aliyev. These steps provoked a sharp reaction in Yerevan.

“The ministers exchanged views on the current stage of relations between Armenia and Hungary. They reached an agreement to restore full-fledged diplomatic relations, expressing their intention to open a new chapter in Armenian-Hungarian relations based on mutual trust and respect for international law,” the Foreign Ministry website says.

It is noted that the governments of the two countries will appoint non-resident ambassadors to explore the possibilities of developing relations, especially in the areas of trade, culture, education and tourism. “In the coming days, the necessary diplomatic and administrative procedures will begin,” the statement said.

“An important link between our countries is the Armenian national community living in our country, the support of which the Hungarian government has recently significantly increased. The restoration of diplomatic relations opens the way for trade, cultural, educational and tourism cooperation,” Hungarian Foreign Minister Szijjarto wrote on social networks by posting photos of the meeting with Mirzoyan on the sidelines of the meeting of the OSCE Foreign Ministers in Lodz, Poland.