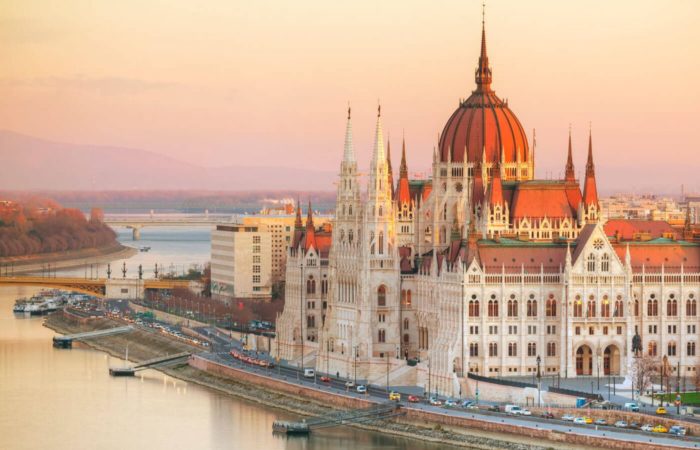 Gabor Stir, a member of the Valdai Club, a Hungarian journalist, said that Hungary does not intend to share resources with countries that have become provocateurs of the energy crisis by imposing sanctions against Russian energy carriers.

According to him, Hungary warned that this was a dead end when everyone was discussing the oil embargo. But then they began to reproach the country, allegedly the Hungarian authorities were pro-Russian. Many said that such statements destroy the solidarity and unity of the EU. But, as it turned out, Hungary was still right.

“As Orban says, this is a shot first in the legs, now in the lungs. It is already beginning to understand in the European Union that there will be big problems. And then they decided in a different way (show) solidarity – to share resources, but Hungary definitely does not want and is not going to share with those countries that provoked this crisis. It’s unfair, to put it mildly,” Stir says.

The Hungarian expert also recalled that when discussions were underway about the embargo on Russian oil, some EU members “did not want to stand in solidarity with those states that have no access to the sea.” They also actively pushed for Russian pipeline gas to be replaced with offshore LNG supplies.