Hungary launches national consultations on attitude towards sanctions against Russia 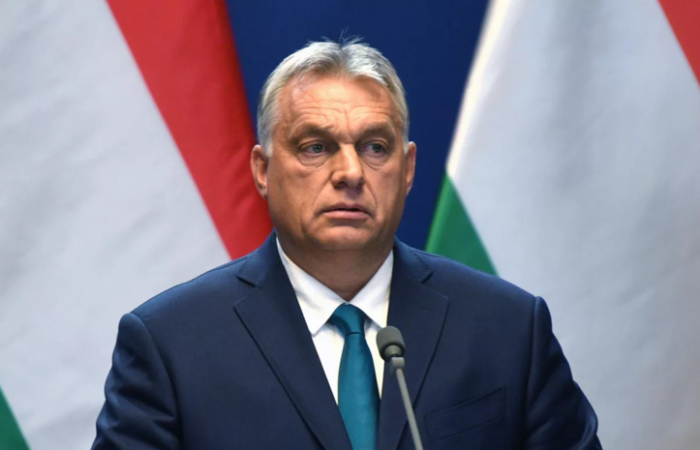 Hungarian Prime Minister Viktor Orban said that Hungary has launched national consultations to find out the opinion of citizens on EU sanctions against Russia.

⠀
He said this at a meeting of parliament.

“Now we have launched national consultations where the Hungarian people can directly express their opinion on the sanctions, (declare) whether they support the introduction of new sanctions or not,” Orban said.

Hungary is the first country in Europe to launch such a procedure, he stressed.

According to Hungarian Foreign Minister Péter Szijjártó, Budapest will not support EU anti-Russian sanctions that would pose a threat to Hungary’s energy supply system.