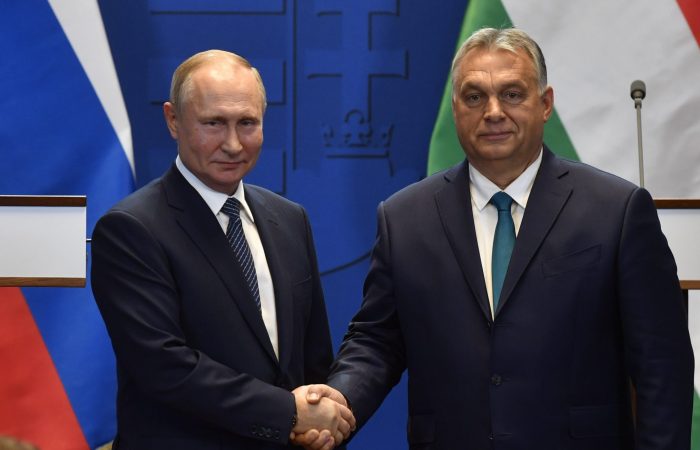 Viktor Orban, Hungary’s prime minister, confirmed his intention to seek more gas for his country during an upcoming visit to Kremlin.

PM Orban said he will use a visit to Moscow to seek an increase in the volume of natural gas his country buys from Russia. So far, the Russian gas is an optimal option for Hungary and other European nations.

In his Friday interview on state radio channel Kossuth, Victor Orban said he scheduled to meet with Russian President Vladimir Putin on Feb. 1.

Last September, Hungary signed a long-term gas transport deal with Russia’s Gazprom, according to Bloomberg News. Half a year after, PM Orban wants to increase transport levels beyond that agreement.

In response to criticism that his visit comes amid tensions between Ukraine and Russia, the Hungarian head of the government said he would discuss security with both European Union and NATO officials before he travelled.

In March, Hungary will host right-wing participants from the United States and Europe including the leader of Spain’s Vox party at a conference linked to U.S. conservatives, a leading pro-government think-tank said on Wednesday.