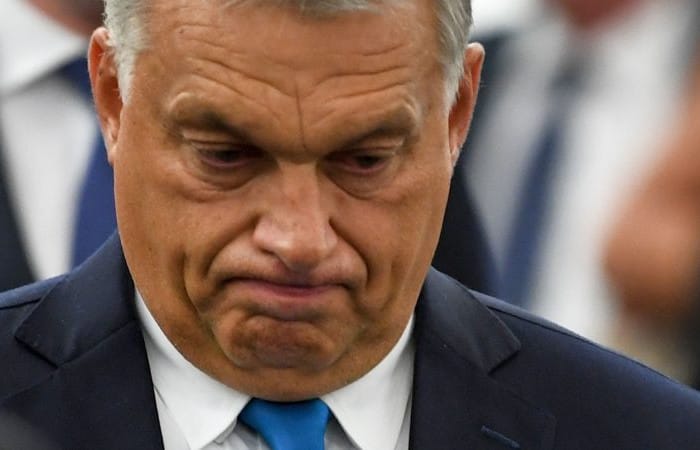 Hungary’s prime minister wants more babies in the country, BBC reported. That is the only way of defending Hungary’s future without depending on immigration, Viktor Orban said.

Hungary’s right-wing nationalists particularly oppose immigration by Muslims whose families are traditionally big, while the local Hungarian families have tended to become smaller and even childfree. According to the alarming statistics, Hungary’s population is falling by 32,000 a year, and women there have fewer children than the EU average, so, it is the right time to support Hungarian parents, decided the government.

In his speech, Victor Orban reiterated that the answer to falling birth rates in Europe was immigration: «For every missing child there should be one coming in and then the numbers will be fine.» He added that the country doesn’t need numbers but «we need Hungarian children.»

According to the new government policy, the Hungarian women with four children or more will be exempted for life from paying income tax, the prime minister has said, unveiling plans designed to boost the number of babies being born. During Orban’s speech, the biggest applause during his speech was for his announcement of a seven-point plan to increase the fertility rate. In general, a plan includes a pledge to create 21,000 nursery places by 2022, an extra $2.5bn to be spent on the country’s healthcare system, housing subsidies, support for those buying seven-seat vehicles.

The average number of children a Hungarian woman will have in her lifetime (fertility rate) is 1.45. This puts the country below the EU average of 1.58.

Niger in West Africa has the highest fertility rate in the world, with 7.24 children per woman.