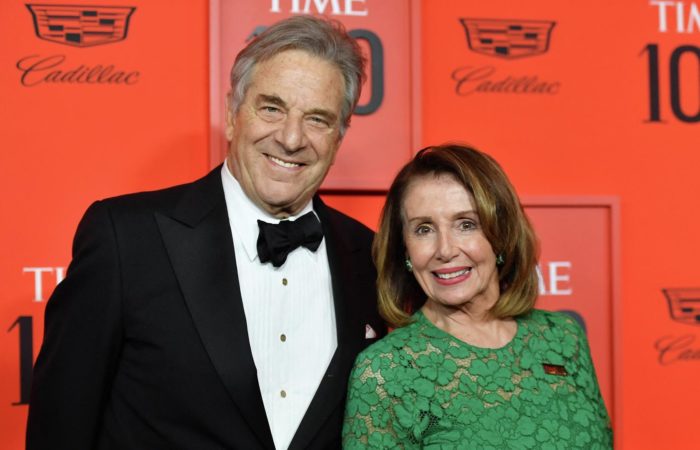 Paul Pelosi, the husband of the speaker of the House of Representatives of the US Congress Nensi Pelosi, was injured in the attack.

The attacker has already been detained, the cause of the attack is now being investigated. The FBI and the Capitol police joined the investigation into the incident.
Paul Pelosi has been taken to the hospital and is being treated at the hospital.

“Paul Pelosi was attacked at night and, according to police, the attacker used a hammer,” according to local journalists.