Ibrahimovich: ‘I am Zlatan The Conqueror’

Zlatan Ibrahimovic is one of the best European footballer, in 2016, he was extremely successful. Now, he feels he has already conquered English football, in the recent interview, Zlatan called himself a ‘conqueror’.

The Swedish football player spent a fantastic year, the Manchester United coach now expects to have Zlatan back for Sunday’s showdown with rivals Liverpool. Ibrahimovich knows very well his strong sides, he became a top scorer this season.

His only rival at the moment is Diego Costa from Chelsea, it was very interesting to watch their race for the Premier League Golden Boot. The matches in Premier League demonstrate Zlatan’s best features as the command player, he insists it is not in his thinking as he is pursuing team glory. ‘If the collective does well, then the individuals will do well,’ Zlatan believes.

According to Ibrahimovich, he has achieved his individual targets already by proving his class in the APL. Zlatan confessed he is not chasing down Costa, he said:

“No, I’m not chasing anybody. I’m chasing the head trophy – the Premier League. That is my aim. The individual things come as part of the main objective because that is like a bonus for every individual player. 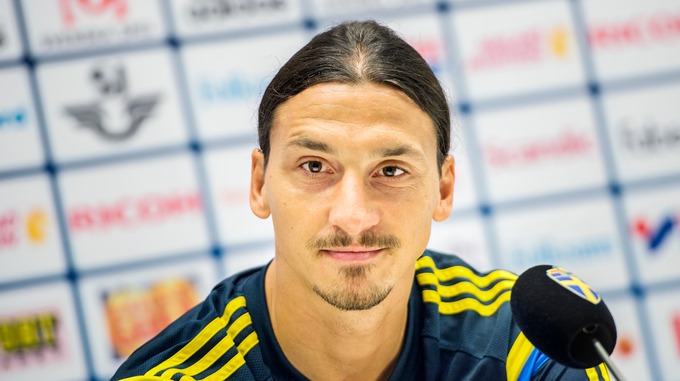 Zlatan is a very devoted player, he got the collective spirit, he demonstrates it match by match. And it is very nice to see that the athlete explains his success with humour:

‘I have no individual targets because that I did already, after three months in England. After I conquered England – it took three months.’