If it sounds and smells good, it helps us buy 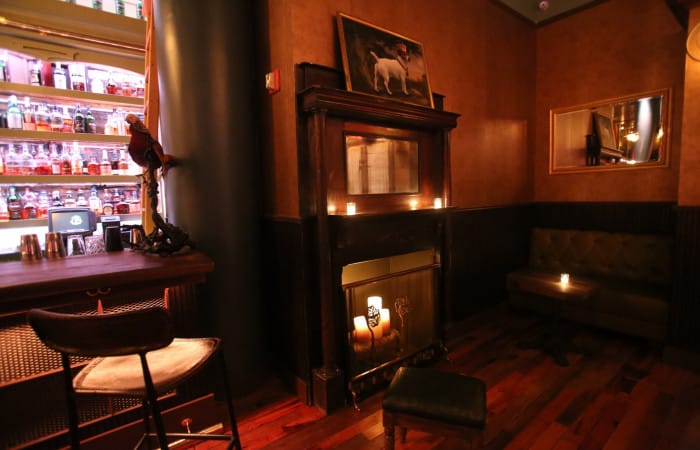 Sound, music and nice smell mean a lot to the customers in the different kind of stores, say the scientists from Linnaeus University. For the seller, it is extremely important to create a special atmosphere, which helps buyers to make the right choice. That is why sound and smell have an emotional influence on customers to encourage them to come again.

Miralem Helmefalk, a Swedish researcher, stresses in his doctorate that retailers aren’t wrong in their approach to create a nice atmosphere in their store. The right combination of smell, sounds, music and visuals can have a significant effect on how long we spend examining what’s on offer on store shelves. And that can translate to more sales.

When people do the shopping they often act in a very emotional way, and the principal task of a smart seller is to stimulate customer’s desire to buy and make to spend more time there. According to the Swedish research, the creating a good atmosphere in a retail store has become even more important in attracting customers, especially given the rise of web-based commerce.

Quiet jazz, the crackling of a fireplace and red curtains

The influence of music in the store is strong, but the Swedish scientist wanted to conduct a thorough investigation of how different sensory impressions interact in a so-called multi-sensory atmosphere, meaning the creation of ambience that affects many of our senses at the same time. The experiment in the lighting department of the world famous IKEA store showed that right combination of music, light and nice smell stimulated customer’s desire to buy from this store.

Helmefalk also addressed the ethical aspects of his findings. In a press release, he said that creating the best possible atmosphere for consumers does not mean we are being manipulated to buy something against our will.

“According to this research, it also appears that people spend more time considering the choice of whether to buy or not because they felt more comfortable in the store,”