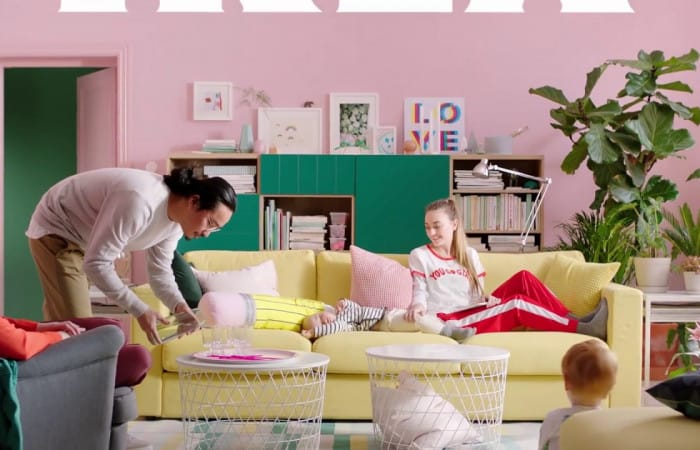 IKEA celebrates one of the most commercially successful years, during which a Swedish-founded furniture giant has risen its sales for the year to August. According to Jesper Brodin, Ingka Group CEO, that became possible thanks to big online push and store openings in new markets. IKEA is continuing to expand its international presence. The sales were up 4.5 percent at its over 400 worldwide stores.

In August, IKEA opened 19 new outlets around the globe, including its first in India and Latvia, and is now present in over 50 markets worldwide. The next step is opening its first store in Ukraine, another ex-USSR country. According to the plan, after a decade of negotiations, Ukraine got IKEA store. On Tuesday, the Swedish company announced it plans to bring its products to South America for the first time with openings “soon” in Chile, Colombia and Peru.

As part of its push into online sales Ikea offers an augmented reality app which allows customers to place furniture virtually in their home. Brodin said the opening of city centre shops was a response to changing lifestyles since fewer people own cars. In fact, IKEA’s popularity will never fall because the flats in many countries are still very tiny, only IKEA’s furniture is able to be integrated painlessly into such small living spaces.