‘I’m back’: Arnold Schwarzenegger’s first words after waking up from surgery 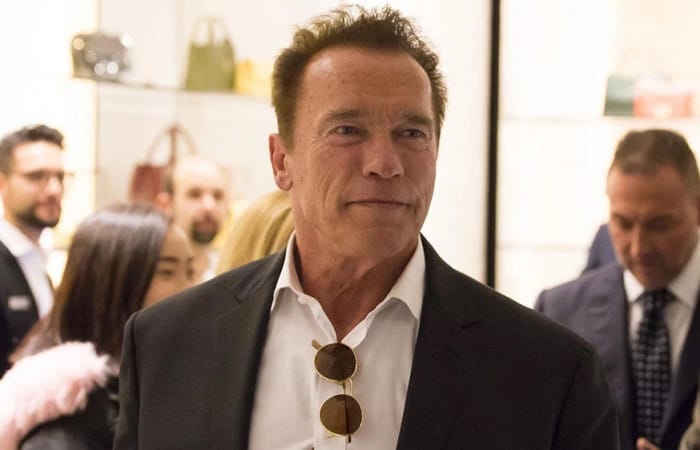 Arnold Schwarzenegger is getting well after his emergency heart op”, the Terminator star is in good spirits, say the doctors. It is not a surprise that first actor’s words even being “I’m back”. He definitely did!

The 70-year-old Arnold Schwarzenegger made his fans to worry when he rushed into surgery for an emergency heart operation. At his age, such a surgery is not too easy. Mr Schwarzenegger had heart surgery to replace a valve that was originally replaced 20 years ago, in 2018, it was right time to renew it. The operation was due to a condition which was congenital and nothing to do with steroids.

Daniel Ketchell, Schwarzenegger’s spokesperson, has calmed the fans with the message on social media, insisted that Arnold is already in a stable condition following the op and even joked around.

“His first words were actually ‘I’m back’, so he is in good spirits.”

Ketchell explained as well the importance of the planned heart surgery, the original replacement pulmonic valve had outlasted its life expectancy.

Earlier this week, Mr Schwarzenegger gave an interview to CNN about changes in the Republican party, the politician looked well and healthy when he was criticizing Donald Trump’s presidential administration.

The action star is due to reprise his previous roles as robot killer The Terminator and Conan the Barbarian over the next two years. He revealed in his book “Total Recall: My Unbelievably True Life Story” that he initially kept that first operation a secret from his wife, Maria Shriver, by telling her he was on holiday in Mexico.

Theworld-famous actor was voted in as governor of California in a historic 2003 recall vote – but proved the win was no fluke by defeating opponent Phil Angelides to get re-elected.