IMF pleased with progress in turning around Barbados economy 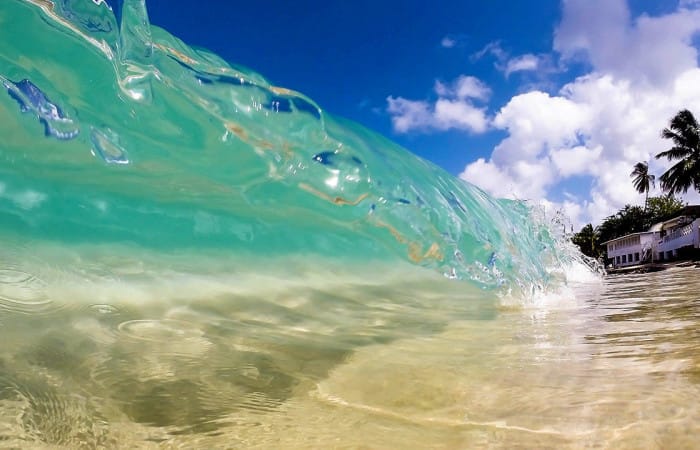 An island nation continues to make progress in its efforts to turn around an ailing economy supported by a multimillion-dollar Extended Fund Facility (EEF), said the IMF delegation after its four-day visit. The financial supervisors were invited by the Mia Mottley Administration for the discussion of BERT plan implementation. The financial support from EEF equals US$290-million to be invested in the development of the infrastructure of Barbados.

The Washington-based financial institution said in a statement Tuesday that a concluding meeting was held with prime minister Mottley in Washington on Monday. Mr van Selm praised the local authorities for the good financial climate and said that Barbados continues to make good progress in implementing its ambitious and comprehensive economic reform programme.

The IMF representatives confirmed that full-year effects of reforms set in motion during the current (2018/19) fiscal year, including the introduction of several new taxes and ongoing streamlining of public sector workforce at State-owned enterprises, should help achieve a main BERT plan target.

The IMF official said that preparation of the budget for the financial year 2019-20 targeting a primary surplus of six per cent of gross domestic product (GDP) is well underway.

“Progress being made by the authorities in furthering good-faith discussions with external creditors is welcome. Continuing open dialogue and sharing of information will remain important in concluding an orderly debt restructuring process,” van Selm said.