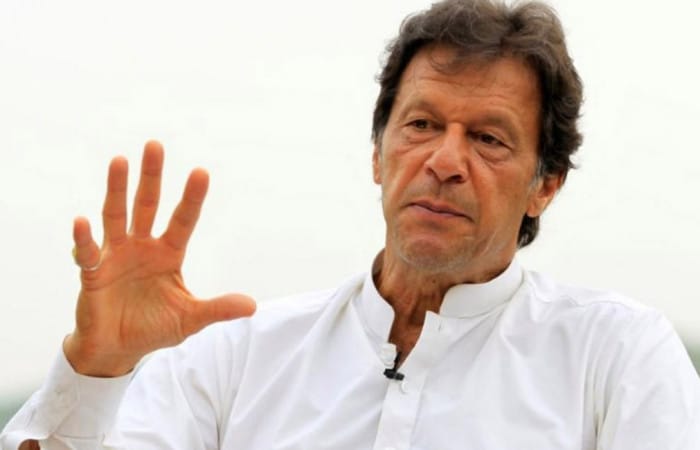 IMF decided to give a green light to the loan for Pakistan, $6bn should improve the situation in the country faced the lacklustre growth, elevated inflation, high indebtedness and a weak external position.

Pakistani finance ministry confirmed that the International Monetary Fund agreed to $6bn loan deal for next three years with Pakistan. According to Abdul Hafeez Shaikh, head of the finance ministry, there will be adjustments involved but Pakistan will try to make certain that the extent of pain on low-income people is minimal.

ince taking the office last year, Pakistan’s PM Imran Khan was trying to cope the crisis with the help of allies such as Saudi Arabia, the UAE and China but they prefer not to deal with Pakistan. Prime minister has faced opposition criticism for delaying an approach to the fund for more than nine months. On Sunday, the IMF announced the financial support on its website.

Since 2018, Pakistani’s external foreign currency reserves sunk to the equivalent of less than two months of imports, so, the support from IMF aimed at the improving the economic situation. The IMF’s team left Karachi earlier on Sunday, leaving details of the draft agreement to be released in a press statement.

The Karachi-based president of one Pakistani bank warned that a further steep devaluation of the rupee could potentially unleash an opposition backlash against Mr Khan’s government. “The effects of already-taken-place devaluation are very bad. More would be terrible for this government,” he said.