Immigration of EU nationals to Switzerland ‘has stablized’ 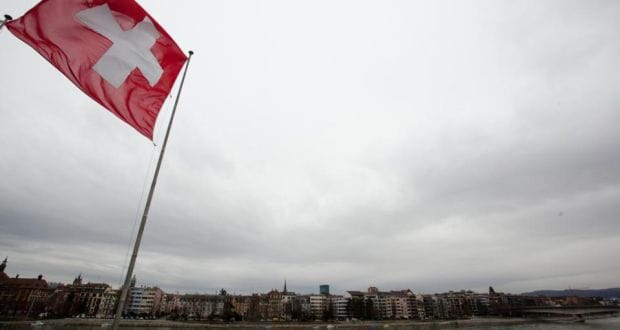 For many people in the world, Switzerland remains the country of a dream. Alpine nation authorities have reported that in 2018, the immigration to Switzerland has stabilized.

The State Secretariat for Migration (SEM) has published its new Immigration Statistics 2018 report on Friday. According to the fresh statistics, the net immigration (that is, the number of people entering minus the number of people leaving) in Switzerland for EU and EFTA nationals was 33,088 last year. In fact, the 2018 figure is also only half the record number of 60,957 – the highest since the Swiss–EU bilateral agreement on the free movement of persons (AFMP) came into force.

The Swiss government has coped with a crisis of migration in 2014 and 2015 when the conservative Swiss People’s Party’s “against mass immigration” initiative called for quotas on EU nationals entering Switzerland. Such a decision was also backed by voters in a referendum. As a result, in 2018, there was just 90 people more (or 0.3percent higher) than in 2017 when net immigration was 30,799.

The Swiss government went into crisis mode and quickly worked to limit the impact of the referendum which seriously threatened already fraught Swiss–EU relations. The Swiss parliament finally passing a much watered-down version of the immigration initiative in 2016.

The relatively low net immigration figure for 2018 comes in the midst of a long-running debate over immigration in Switzerland. The conservative SVP’s has been trying for years to push through initiatives to counteract the impact of the AFMP and ensure Switzerland has the final say on the number of immigrants entering the country.