In Armenia, the court refused to arrest the mayor of Meghri 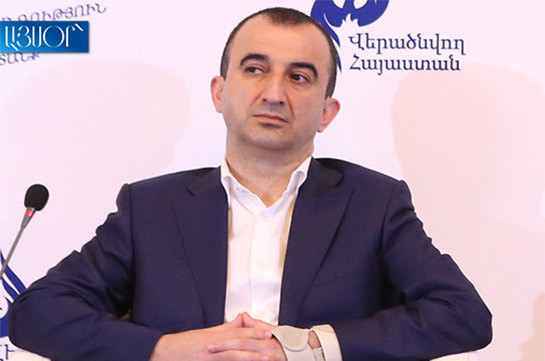 Representatives of the Everan Court refused to arrest the mayor of the city of Meghri, Syunik region of the country, Mkhitar Zakaryan. According to Gayane Papoyan, the mayor’s lawyer, a protest action was held on Wednesday against the visit of Prime Minister Nikol Pashinyan.

“The court rejected the request for the arrest of Zakarian. It is noteworthy that the court did not consider the issue of applying a measure of restraint, stating that there was no reasonable suspicion,” Papoyan wrote on Facebook. She added that “the courts administer justice that is visible to society.”

Before that, the court released Zakarian from custody, considering his detention unreasonable.On Wednesday, protests were held in the Syunik region – in the cities of Meghri, Kajaran, Kapan and Goris – against Pashinyan’s visit. In Meghri, they were accompanied by small skirmishes with law enforcement officers. At a meeting in the region’s regional administration, the prime minister said that he expects a “clear and tough reaction” from the security forces, “sharp and special actions to bring the perpetrators to justice.”