In Austria, gas prices rose by 109 percent in November. 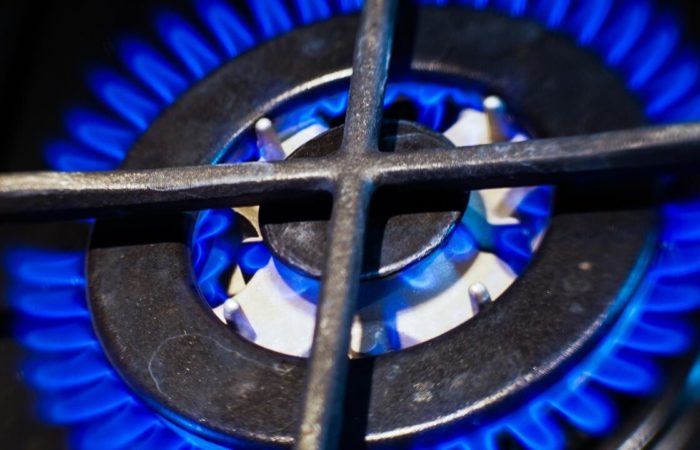 Energy prices in Austria continued to remain high in November last year, natural gas rose by 109.2% compared to the same period in 2021, but its cost decreased by 0.6% compared to October, according to a survey published on Tuesday by the Austrian Energy Agency (AEA).

The energy price index, which reflects the cost of all energy resources, “decreased significantly by 2.8% compared to October” in November, the agency said, but compared to the same indicators in 2021 “the effect is small“, it shows an increase in the index in November by 42 ,1%.

The cost of central heating in November remained unchanged, and compared to the same period last year, the price increase amounted to 61.5%. The price of electricity continues the downward trend that started in September, but the rate has declined to 3.7%. The agency indicated that this effect is associated with a number of measures by the Austrian government implemented at the end of 2022 and aimed at compensating citizens for electricity costs. Compared to the same period of the previous year, the increase in electricity prices in November amounted to only 19.7%.

Diesel prices also slightly decreased in November – by 3.2% compared to October, but compared to the same period of the previous year they increased by 37.9%.
The Austrian Energy Agency is a scientific expert organization that also implements the klimaaktiv climate protection initiative on behalf of the Austrian federal government. The members of the agency are the federal government, all federal states, important companies in the energy and transport sectors, interest groups and scientific organizations, the organization’s website says.

A fire broke out in the Turkish port of Iskenderun.