In Belarus, criminal cases were opened for overpricing. 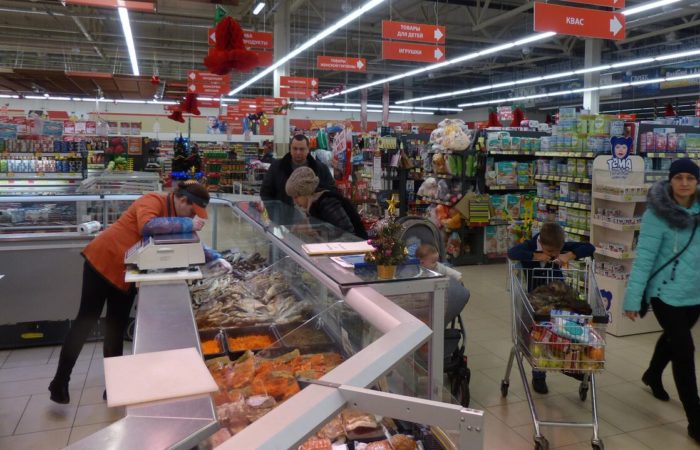 Law enforcement agencies of Belarus opened the first criminal cases due to overpricing of food products.

⠀
Employees of the State Control Committee found out that in one of the stores in the city of Lida in the north-west of the country, the cost of sausage increased compared to October 6. Another criminal case for a similar reason was opened in the Mogilev region.

⠀
On October 6, President of Belarus Alexander Lukashenko held a meeting with the government on the price situation in the republic, at which he criticized the growth in the cost of goods and the current level of inflation. The head of state ordered from October 6 to introduce a ban on price increases in the country. At the same time, he stated that he was ready to guarantee the absence of a commodity deficit in the republic.
Lukashenka stressed that a wide range of products of good quality should remain on the shelves. The President also advised his subordinates to forget the term “socially significant products” – such a division, according to him, no longer exists.