In Bratislava, about 300 people took part in the action “Immortal Regiment” 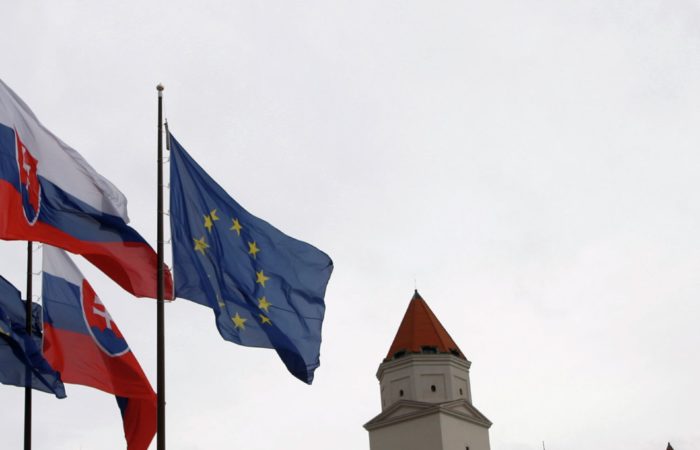 On Sunday, about 300 people, Russians and Slovaks, took part in the Immortal Regiment action in Bratislava, said Vitaly Zhitnyuk, spokesman of the Russian embassy in Slovakia.

“The action took place near the monuments to the Red Army soldiers on the main memorial of the republic” Slavin “, which is located on a hill in the center of Bratislava. The remains of 6845 Red Army soldiers who fell in the winter and spring months of 1945 in fierce battles for the liberation of Slovakia from the Nazis are buried here,” he said. Zhitnyuk.

According to Zhitniuk, many local residents came to the action with the flags of Slovakia and Russia, some came with photographs of their relatives who took part in World War II. During a small concert, which took place here, at the memorial, amateur artists performed Slovak and Russian songs.

The “Immortal Regiment” is a nationwide action that is held in Russia and a number of countries near and far abroad to perpetuate the memory of participants and victims of the Great Patriotic War. It was first held on May 9, 2012 in Tomsk at the initiative of local journalists, and in 2013 it became nationwide.