In Britain, after the discovery of uranium at Heathrow, one person was arrested. 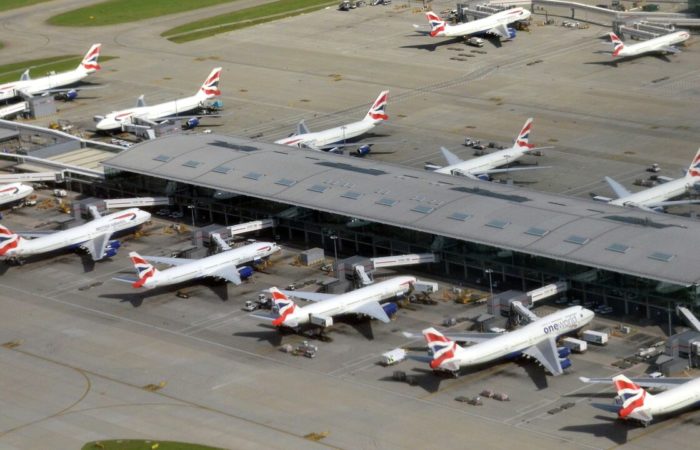 One person was arrested in the UK in connection with the discovery of uranium at the British airport Heathrow in December 2022, the British Metropolitan Police Service said.

According to the statement, the man, in his 60s, “has been arrested and released on bail as part of an ongoing investigation.”

“I want to be clear that despite this arrest, and based on what we know so far, this incident still does not involve any direct threat to society,” Richard Smith, who heads the service’s counterterrorism command. metropolitan police said.

⠀
Law enforcement officials said earlier that the amount of uranium was “extremely small“, it, according to experts, did not pose a threat to people. According to the British newspaper The Sun, the package was originally sent from Pakistan and arrived at the airport on a flight from Oman.