In Britain, thousands of people gathered to burn an effigy of Liz Truss. 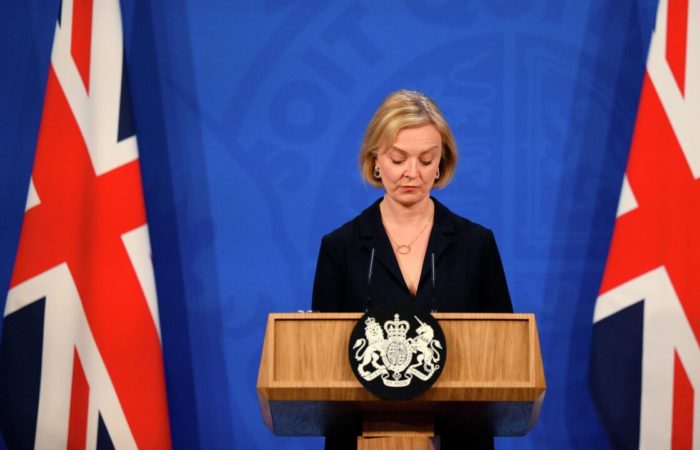 Thousands of people gathered in the town of Edenbridge in the English county of East Sussex during the celebration of Guy Fawkes Night to burn a huge effigy of former British Prime Minister Liz Truss at the stake, the Independent newspaper reports.

For more than twenty years in the British Edenbridge, an effigy of celebrities has been burned at the stake. In recent years, effigies of former British Prime Minister Boris Johnson, former US President Donald Trump and even former Iraqi leader Saddam Hussein have been burned. This year organizers have chosen to burn the effigy of the shortest-serving former prime minister in British history.