In Bulgaria, 200 Ukrainian refugees refused to be evicted from Black Sea hotels 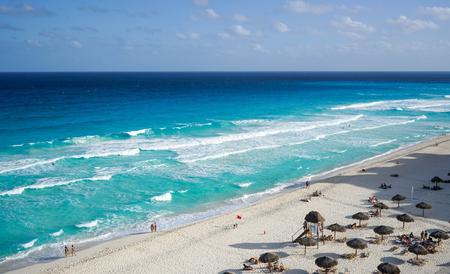 The Bulgarian government has decided by the end of May to relocate Ukrainian refugees from the Black Sea hotels to state bases with less comfortable living conditions. Today, however, two hundred migrants canceled their planned move from Varna’s popular Golden Sands resort at the last minute.

A few days ago, Ukrainians filled out special questionnaires in which they confirmed their consent to change their location. For their transportation, specially prepared buses arrived at the hotels, which were forced to go back empty. Teams of journalists, medical teams, police teams that arrived at the point of departure wasted their time.

⠀
In fairness, it should be said that five refugees, following the agreements with the regional administration, nevertheless took the flight.
The critical situation around migrants is due to the decision of the Bulgarian leadership to reduce compensation for hotels hosting Ukrainians from June 1 by 2.5 times (from 20 euros per person per day to 7.5). As a result of this move, the number of hoteliers willing to provide refugee shelters has, as expected, dropped sharply.