In Catalonia, about 70 people were injured in a train collision. 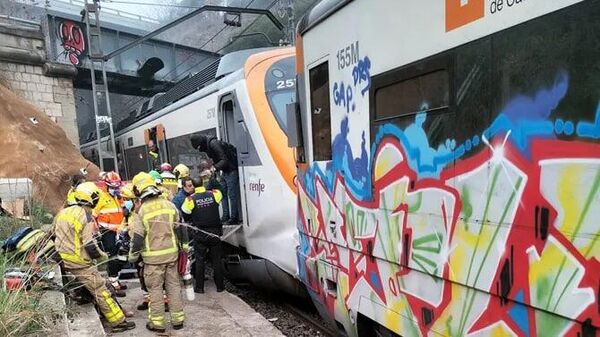 Nearly 70 people were injured in a collision between two trains in Catalonia, the autonomous community’s Civil Protection Authority said on Wednesday.

“Alert as part of an emergency plan for the transport of passengers by rail from (station) Moncada y Rexac (a city included in the province of Barcelona). According to preliminary information from the Ministry of Emergency Situations, 70 people were injured in the accident,” the services said.

⠀
According to them, 18 units of the Ministry of Emergency Situations are currently involved in assessing losses on the ground.