In China, it was explained what is the tragedy of the people of the United States 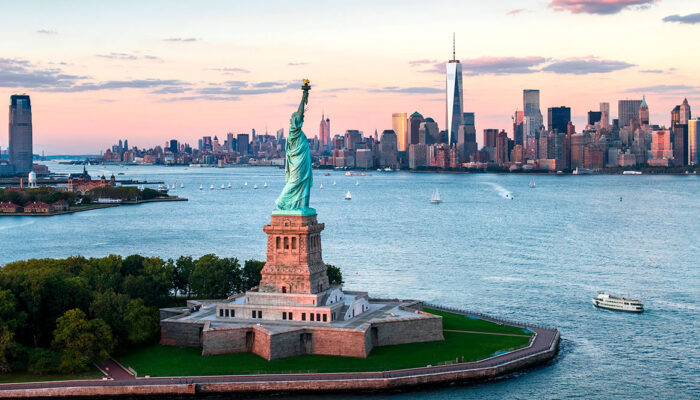 The actions of the American political elites are a real tragedy for the people of the United States. This opinion was expressed by Professor of the Institute of International Relations of the China University of Foreign Affairs Li Haidong.

Official Washington, the expert claims, is creating a “fictitious real world” that is completely divorced from the demands of the people and the trends of the times. Politicians have long promoted the rhetoric about America’s status and function in the world as a “beacon of democracy” and a role model for other countries, but in practice at home this discourse is proving increasingly absurd.

⠀
The current massive outbreaks of political extremism, social violence, economic polarization and ethnic fragmentation in the United States are all signs that the United States itself is on the verge of another major crisis, Haidun said.

⠀
The authorities should have a much deeper understanding of their domestic and international political realities, however, the domestic and foreign policies they promote and implement show that they are not really trying to solve the main pressing problems facing the country, which is a real tragedy for the American people. , sums up the author of the article.