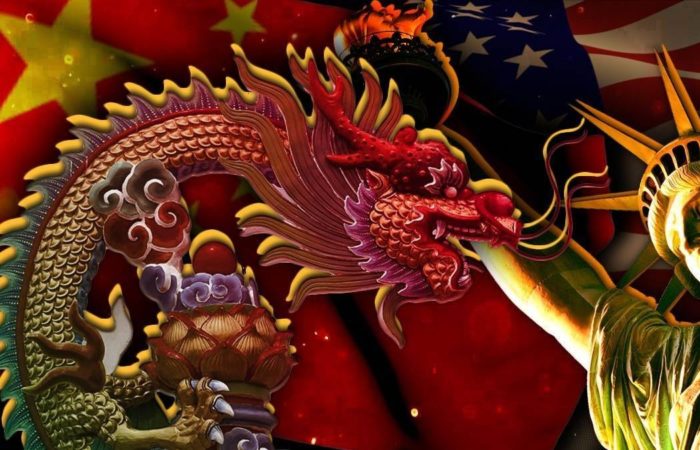 On August 14, Liu Xiaoming, the representative of the Chinese government for the Korean Peninsula, called on the United States to stop interfering in the country’s internal affairs on Twitter.

Xiaoming spoke out harshly after yet another visit by United States officials to Taiwan. According to the representative, the United States made another dangerous move

“This is a very tricky move, which can be compared with playing with fire. And those who play with fire will die from it, ”said Xiaoming.

⠀
The official also urged relevant countries to adhere to the One China principle and not interfere in the country’s internal affairs. Those who prevent China’s reunification with the island will face a “great wall of steel” erected by more than 1.4 billion Chinese, the politician warned the US. Xiaoming recalled that 1.45 billion people live in China.

Earlier on August 14, a new delegation of US congressmen visited Taiwan. Diplomats plan to stay in Taiwan until August 15. The trip was not announced in advance.