In Denmark, footage of the damaged Nord Stream was published. 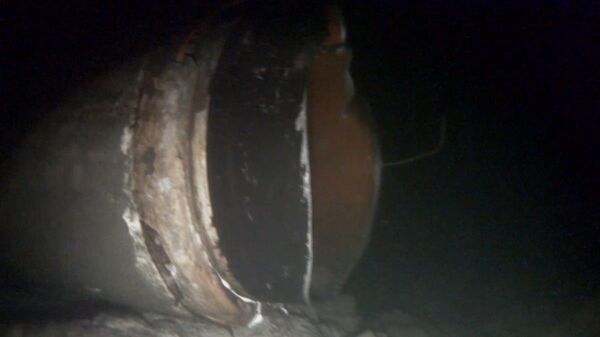 He posted a three-minute video showing a gas pipeline with a hole.

“The broadcaster has been waiting for weeks for permission from the Danish Maritime Authority to load a drone and film a new piece of European history,” a report on the TV2 website reads.

⠀
This is the first official footage of a blown up gas pipeline from the Danish economic zone.

The explosions took place in the exclusive economic zones of Sweden and Denmark.

⠀
In Berlin, Stockholm and Copenhagen, targeted sabotage was not ruled out.