In Finland, due to a failure at the Olkiluoto-3 nuclear power plant, the reactor power dropped to zero 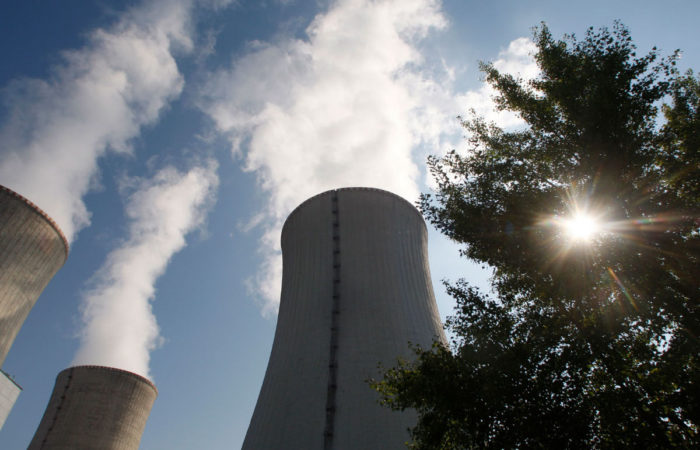 In Finland, there was a failure at the Olkiluoto-3 nuclear power plant, which is located on the island of Olkiluoto, the reactor power dropped to zero.

According to her, the incident happened yesterday.

Electricity generation by the third block was stopped. According to preliminary data, the malfunction of the turbine became the cause of the failure.

On September 6, it was reported that the third power unit of the Olkiluoto NPP received permission to generate electricity at more than 60% of its capacity.

In May of this year, due to an incident with a turbine, the third unit of the nuclear power plant was shut down until August 2022, reaching full capacity and its commissioning was planned for December.

In 2018, the Finnish government extended the license for the operation of the first and second power units of the Olkiluoto-3 NPP until 2038.