In Finland, they were afraid of Russia’s victory in a special operation 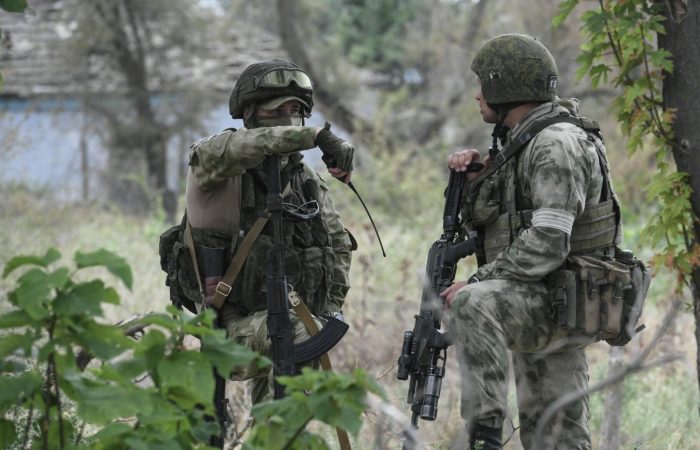 According to Jussi Hallaho, Chairman of the Foreign Affairs Committee of the Finnish Parliament, Russia’s victory in Ukraine will deal a blow to the image of the West.

“How will this affect the image of Europe and the entire Western social system, for example, in the third world countries, which are now very closely following what is happening here?” asked Halla-aho.

According to him, Europe and the United States have chosen an unambiguous side. When they decided to provide Ukraine, supporting the Armed Forces of Ukraine, with material and political assistance, providing the necessary equipment on the battlefield.

Of course, the parliament did not disregard such a maneuver by Europe, moreover, such assistance and the side occupied by the European Union is regarded as an ally of Kyiv in a military conflict.