In France, they believe that Macron takes a lower bar compared to Putin 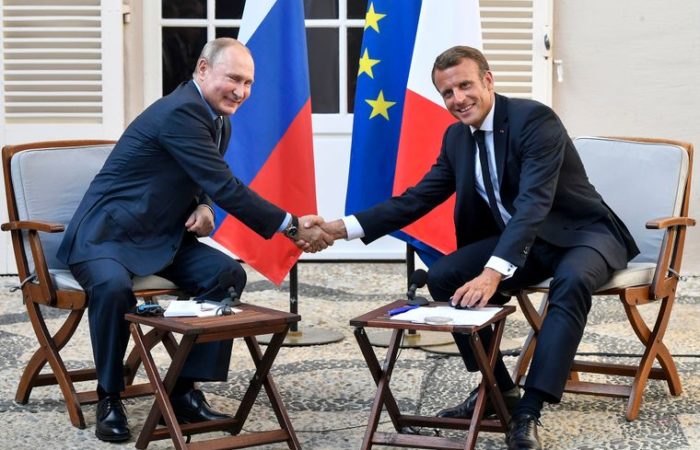 According to Boulevard Voltaire columnist Marc Baudrillée, French President Emmanuel Macron is not in the right weight category to put conditions on Russian leader Vladimir Putin.

“Macron, who doesn’t really understand who he’s up against, had one piece of advice to take into account before he went to show his muscles to Vladimir Putin: when 150 kg guys talk to 60 kg guys, 60 kg guys listen to them.” — writes the observer.

The observer believes that due to the incorrectly built position of Macron, the imposition of sanctions did not affect Russia in any way, but it dealt a good blow to the French economy.

“The head of state is a chess player. Predicting the opponent’s reaction is part of the game for both the president and the boss of the company. But the Russians are good at chess. Macron and von der Leyen forgot about this,” Baudriller added.