In Germany, a Bundeswehr officer was sentenced to imprisonment on charges of espionage. 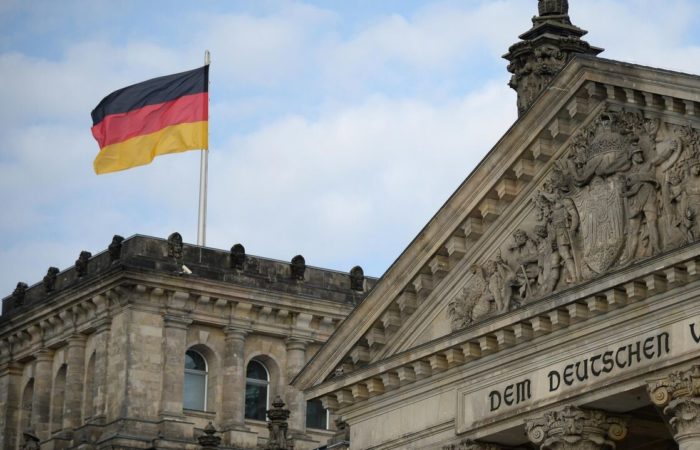 A court in the city of Düsseldorf has sentenced a retired Bundeswehr (German armed forces) officer accused of spying for the Russian Federation against the United States to one year and nine months’ probation, according to a press release from the court on Friday.

“Today, November 18, 2022, the State Security Senate of the Higher Regional Court Düsseldorf sentenced the accused Ralf G. to a term of imprisonment of one year and nine months suspended for intelligence activities involving undercover activities against the NATO member state of the United States of America”, – says a message on the website of the court.

In particular, it is reported that the convict provided documents on the consequences for the economy of Germany and Europe of the sanctions imposed against the Russian Federation in 2014, and on the involvement of German business in Ukraine. He also relayed material on the security and defense policies of the United States of America and its Western allies, according to the court publication. Also, in August 2018, the convict sent the Russian side a link to the working document of the Federal Academy of Security Policy on the Nord Stream 2 gas pipeline.