In Germany, an investigation was opened due to possible poisonings at an SPD party 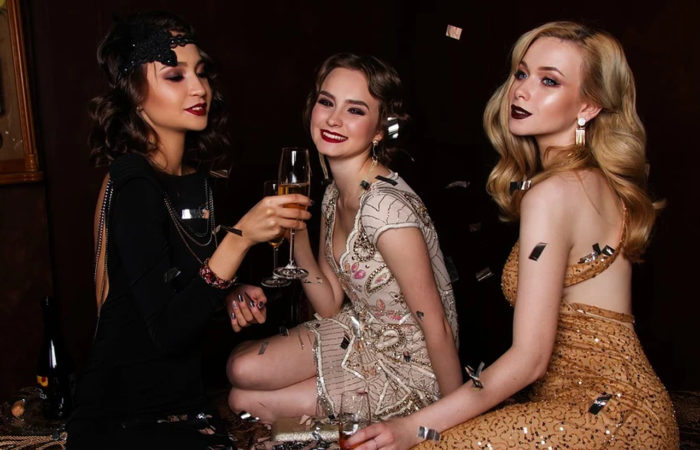 German police are investigating possible drug poisoning at a party of the Social Democratic Party of Germany (SPD) on Wednesday.

According to the source, the 21-year-old girl was the first to complain about feeling unwell after attending the party. She said she did not drink alcohol. She became ill around 9:30 pm on Wednesday and became dizzy. The next morning, she could not remember the events of the previous evening.

⠀
The police said that the girl passed a blood test, and the doctors conducted a toxicological examination, but its results are still unknown.
Law enforcement officers also claim that by Saturday morning it became known about five victims with similar symptoms.

It is also assumed that those present could have been mixed with the so-called “rape drugs” (K.o. – Tropfen) – drops with a strong sedative effect that cause memory loss.

⠀
The leader of the parliamentary faction of the SPD, Mathias Martin, sent a letter to the parliamentarians of the same party, in which he said that an attack was “obviously committed” at the party. Matthias called it “an outrageous event” and specified that the party immediately reported it to the police.