In Germany, it was made a remark to the Vice-Chancellor because of anti-Russian sanctions 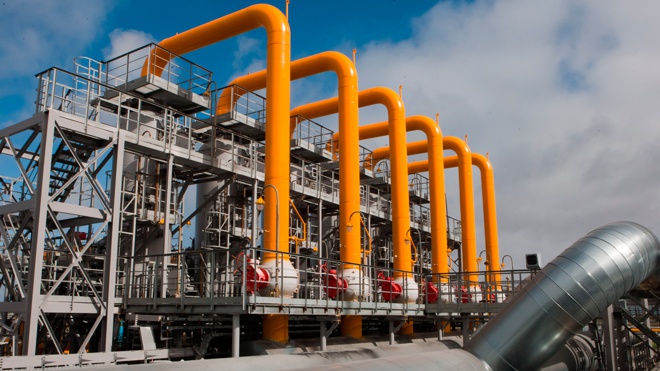 “Before we withdraw from supply contracts, it is necessary to ensure a reliable energy supply,” he said.

⠀
The Prime Minister of Saxony also reminded Economy Minister Robert Habek that he should not warn of an impending recession, but do everything to avoid it.

⠀
Kretschmer noted that the increase in energy prices for ordinary consumers and businesses amounted to 80 to 100 percent, and called for policies that will ensure Germany’s competitiveness.

⠀
After the start of the Russian military special operation to demilitarize and denazify Ukraine, the West stepped up sanctions pressure on Moscow. Calls to reduce dependence on Russian energy resources have become louder in Europe. This week, the European Union has already put into effect the sixth package of restrictive measures, which includes, in particular, the gradual introduction of an embargo on oil.