In Germany, the deputy called the absence of a peace plan for Ukraine a “shame” 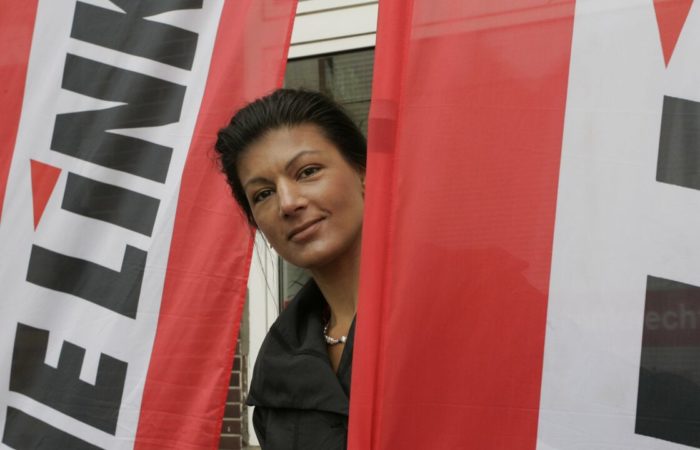 Sarah Wagenknecht, a member of the German Bundestag from the “Left” faction, called it a “shame” that the West did not have a peace plan for Ukraine, pointing out that Western countries share responsibility for the aggravation of the conflict.

Wagenknecht admitted that the current conflict could have been averted if Ukraine refused NATO membership and implemented the Minsk agreements. In this regard, the politician noted that she would put “diplomatic pressure” on Russia in order to persuade her to negotiate with Kyiv.

“It is also necessary to put pressure on the President of Ukraine, who says he does not want to negotiate until the last Russian leaves Crimea,” Wagenknecht added.

According to her, in the current situation it is necessary first of all to “freeze the conflict.”

“After that, we need to talk about security guarantees: Russia does not want Ukraine’s membership in NATO and missiles on its border that could reach Moscow in five minutes. Ukraine needs neutral guarantor countries that will give it confidence that it will no longer (U.S. President Joe) Biden has always refused to discuss the NATO issue with (Russian President Vladimir) Putin,” Wagenknecht said.