In Germany without Russian gas, a severe crisis is expected 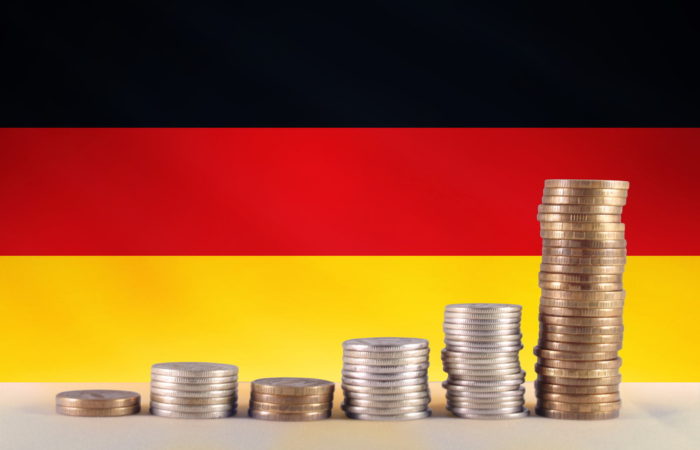 In the event of a sharp cessation of Russian energy imports, Germany will face a large-scale economic crisis.

“The gas embargo will provoke a 12 percent drop in German production during the first year – a loss of almost half a trillion euros,” the expert says.

According to him, the expert, in the event of a ban on the supply of Russian hydrocarbons, it can lead to consequences that the Germans have not experienced since the Second World War.

“The shortage of gas, first of all, will hit the energy-intensive industry, including the chemical, metallurgical, foundry, glass, ceramic, stone and earth, food and paper industries, as well as the automotive industry,” the specialist says.