In Hungary, it was admitted that the EU will review sanctions with the onset of cold weather 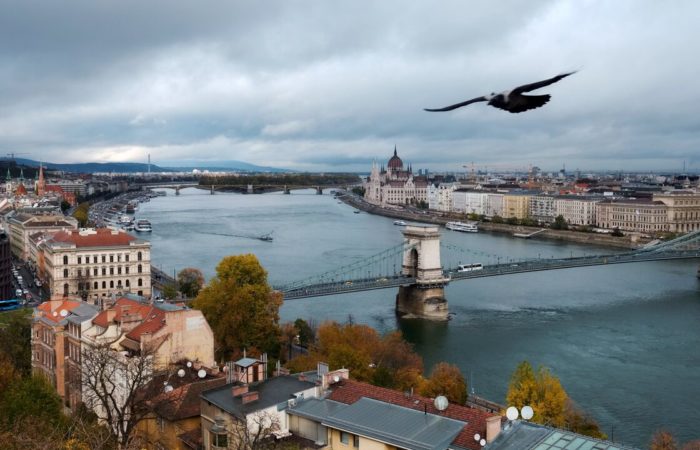 The European Union may reconsider its sanctions policy in the fall, because with the onset of cold weather, “reality is knocking on every door” in Western Europe, said Tamas Menzer, Secretary of State for Bilateral Relations at the Hungarian Foreign Ministry.

“Sanctions have caused an energy shortage and an explosive price hike in Europe… Therefore, the sanctions policy should be reviewed, because if Brussels, the European Union change the sanctions policy, the energy shortage and high prices could be stopped soon. I am not an optimist in this, but the revision of sanctions can be expect in the fall, when the six-month period expires,” he said.

Mentzer did not rule out that “more people will see reality” against the backdrop of the outgoing summer.

“When it’s 30 degrees outside, it’s good to talk about gas supplies, but when cold weeks and months come and you have to heat and manage the economy, protect jobs, reality knocks on the door of every country in Western Europe,” the secretary of state said.

⠀
At the same time, he assured that “there will definitely be gas in Hungary, the storage facilities are filled by 38% compared to consumption, we already have enough gas reserves for 81 winter days.”

Answering a question about the statement of German Foreign Minister Annalena Berbock, who promised to be with Ukraine “as long as necessary“, regardless of the opinion of German voters, Menzer noted that this is an internal matter of Germany and he has no right to comment on it. However, Hungarian Foreign Minister Peter Szijjártó, according to the Secretary of State, “would never say that, never say that he is not interested in what Hungarian voters think about an extremely important decision.”

⠀
Earlier, Hungarian Prime Minister Viktor Orban said that 11,000 sanctions were imposed against Russia, but they were unsuccessful, and the inflation and energy shortages caused by them could bring Europe to its knees. According to him, the EU needs to change its sanctions policy, because otherwise the situation will be difficult, the Old World itself makes its own life more expensive and complicates the situation of its own industry.

⠀
Balazs Orban, adviser to the prime minister on political issues, said that the sanctions imposed by the European Union against Russia did not live up to expectations, therefore, they are likely to be reviewed in the new political season. According to a poll by the public opinion research center Szazadveg, more than 70% of Hungarians believe that anti-Russian sanctions harm Europe, including Hungary.