In Iran, four people died in an explosion at a factory. 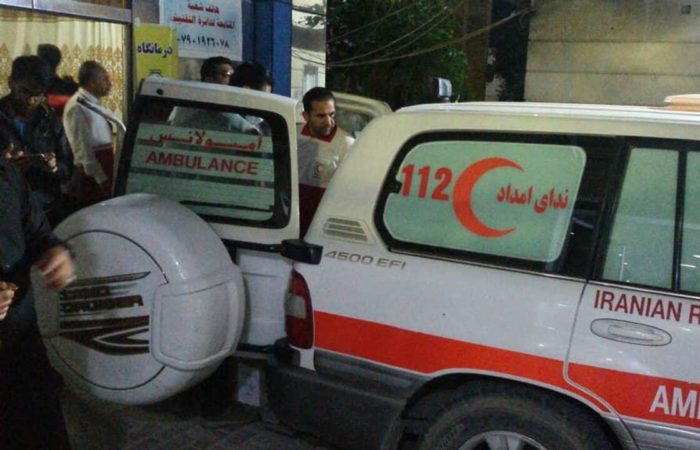 Four people were killed and another injured in an explosion at a factory in the Iranian city of Ahvaz on Wednesday, the head of the city’s municipal fire and security organization said.

“Four people died at the scene of the accident, one person was sent to the hospital … in Ahvaz … The cause of the accident is still unknown, the version of the occurrence of this incident will be checked tomorrow,” he said.