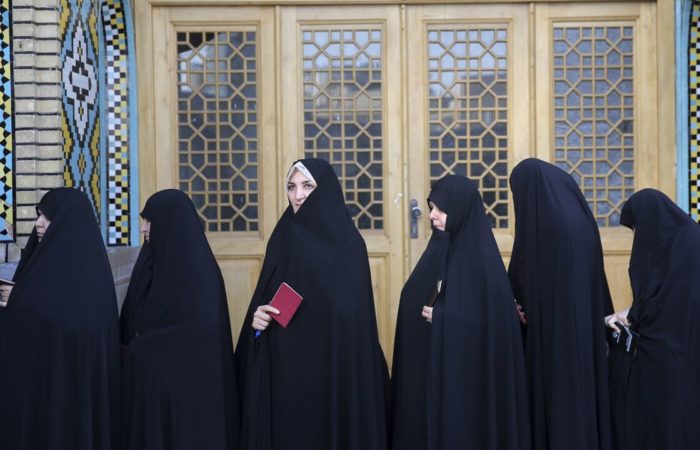 The Iranian authorities may begin to block the bank accounts of Iranian women who do not wear the hijab, Donya-ye Eqtesad reports, citing a member of the culture committee of the Iranian Parliament, Hossein Jalali.

“Changing the approach to the invitation to observe the hijab means the possibility of notifying non-hijab wearers in the form of a remark sent by SMS that “you did not observe the wearing of the hijab, try to respect the law.” After the remark comes the warning stage, then – the third stage, at which it is possible to block the bank account of a person who does not wear a hijab,” the agency reports Jalali’s words.

In addition, Jalali pointed to a direct link between the increase in unrest in the country and the increase in the number of hooligans and women not wearing the hijab. Thus, according to a member of the committee on culture, with the cessation of unrest, indicators for two other factors also decrease.

According to Jalali, in a couple of weeks the riots will end, and “scarves will again cover the heads of Iranian women.“