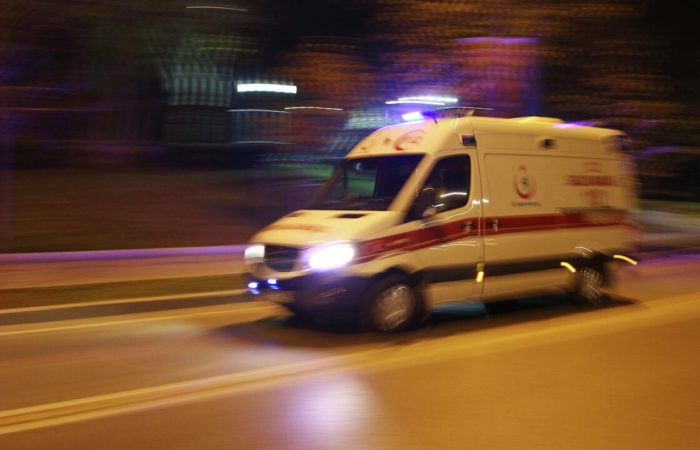 As a result of an accident involving a tram and a bus in Istanbul, 11 people were injured.

A tram rammed a bus in the Alibeiköy area in the north of the Turkish city. The bus was badly damaged as a result of the accident.

⠀
As a result of the accident, 11 people were injured, one was seriously injured. Rescuers managed to extract one person from the bus, who was squeezed by structures.
It is noted that the movement of trams between several stations has been suspended.