In Italy, ten people were poisoned by a poisonous mandrake. 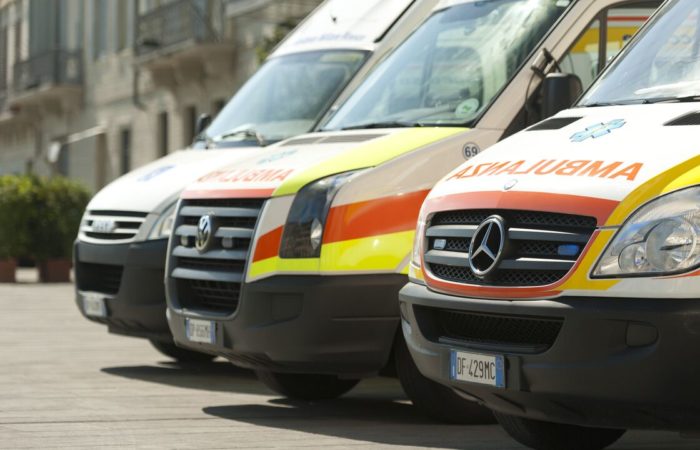 Ten people have been hospitalized in the town of Pozzuoli near Naples after eating a poisonous mandrake plant, which was allegedly put on their plates under the guise of spinach.

One of the victims is in critical condition. The victims complained of hallucinations, abdominal pain and a sharp deterioration in well-being, which forced them to seek medical help. The local medical service alerted the ambulance service to the possibility of new patients arriving.

⠀
Victims from 12 to 85 years. These are two families who could buy greens in small brick and mortar shops near their homes.

⠀
The investigation into the circumstances of the mass poisoning was taken up by the carabinieri, who seized several batches of greens in the shops of the province of Naples.

Law enforcement officers will have to trace the supply chain in order to detect potentially dangerous shipments.