In Japan, the number of opponents of the current Cabinet for the first time exceeded its supporters 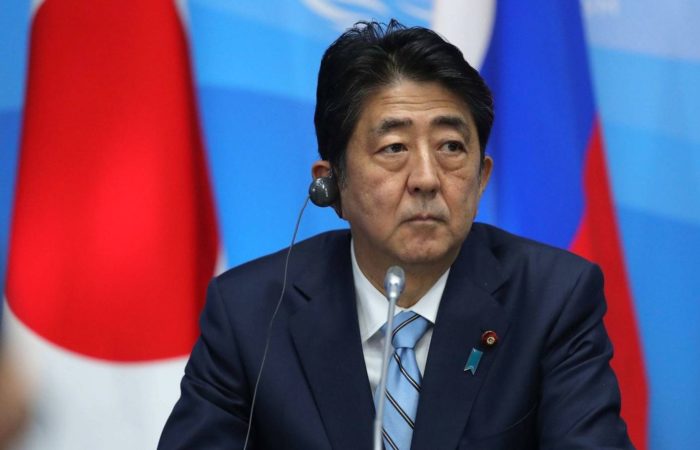 The number of people in Japan who disapprove of the actions of the cabinet, led by Prime Minister Fumio Kishida, for the first time exceeded the number of supporters of the current government. This is evidenced by the data of a nationwide survey.

According to the data, the incumbent government’s approval rating has dropped from 47% to 41%, the lowest for a Kishida cabinet. The level of disapproval, in turn, rose from 39% to 47%, exceeding the level of support for the first time since the current prime minister has been in office.

⠀
It is noted that the situation around the state funeral of former Prime Minister Shinzo Abe continues to be the main reason for the discontent of the local population. At least 56% of respondents were against their holding, this figure increased by 6 p.p. since the last similar Asahi poll at the end of August. 38% were in favor of holding the ceremony, on the contrary, this indicator decreased by 3 p.p.

At the same time, 64% of those polled consider the government’s explanations about the advisability of holding a state funeral for Abe unconvincing. Only 23% of respondents adhere to the opposite point of view.

⠀
The assassination of the ex-premier in early July shocked all of Japan, but the cabinet’s decision on a state funeral caused mixed reactions. More than half of the participants in public opinion polls do not support him.

Against this background, protests and rallies are periodically held in the country for the abolition of state funerals, some demonstrations gather up to several hundred people.

⠀
The main reason for the dissatisfaction of opponents of the official funeral ceremony for Abe is related to the high costs of holding it, which will be covered from the state budget.

The state funeral ceremony is scheduled for September 27 in Tokyo at the Budokan arena near the Imperial Palace. As expected, it will be attended by up to 6,000 people, including hundreds of representatives of foreign delegations. On July 12, a private Buddhist funeral ceremony was held at Tokyo’s Jojoji Temple for family members, close friends and associates. Abe’s body was cremated.