In Lebanon, the number of cholera cases has risen to 169.А 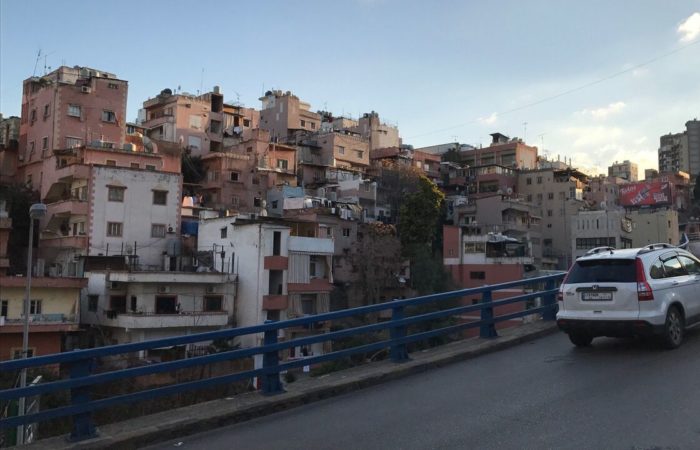 Lebanese doctors have registered 80 new cases of cholera infection in the country over the past two days, the total number of cases has risen to 169, Lebanese Health Minister Firas al-Abyad said at a press conference on Wednesday.

“80 new cases of cholera infection have been registered in the last 48 hours, the total number of infections has increased to 169,” the minister said. Since the start of the cholera outbreak in Lebanon, five cases have died.

According to him, the rate of spread of the disease is high, with about 70% of new infections occurring in Syrian refugees living in Lebanon. As the main reason for the deaths, the minister called the belated appeal of the sick to the doctors.

According to the Ministry of Health, the main focus of infection remains the province of Akkar in the north of the country, where in early October the first case of cholera was registered in almost 30 years.

“Contamination of water sources in a number of areas is the main factor provoking the spread of cholera,” the head of the department said.

⠀
Also, the infection is transmitted by contamination of agricultural products and through contact with sick people.
Earlier in October, the Lebanese Ministry of Health reported the first case of cholera in almost 30 years. Last week, doctors announced the first death of a patient.

In neighboring Syria, cholera has been raging for more than a month. According to official data from the SAR Ministry of Health, more than 800 cases have been registered, more than 40 people have died.