In London, said goodbye to the British Queen Elizabeth II 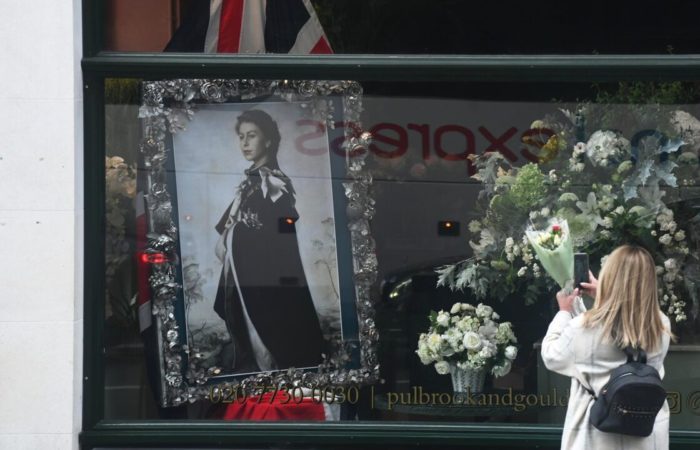 The ceremony of public farewell to the British Queen Elizabeth II ended on Monday in London.

The ceremony of public farewell to Elizabeth II was held for four days at the Palace of Westminster from Wednesday evening to Monday morning. The palace was open to the public around the clock, a closed coffin covered with the royal standard, located on a special platform in Westminster Hall, the oldest surviving part of the palace.

⠀
Many of those who came to say goodbye to the Queen at the Palace of Westminster stood in line for more than 10 hours.

The funeral of Elizabeth II will be held at Westminster Abbey on September 19. The ceremony will take place at 11.00 local time (13.00 Moscow time).

⠀
Queen Elizabeth II of Great Britain, who ruled the country for more than 70 years, died on September 8 in Scotland at the age of 96.