In Madrid, about 30 thousand people gathered for a rally for higher wages. 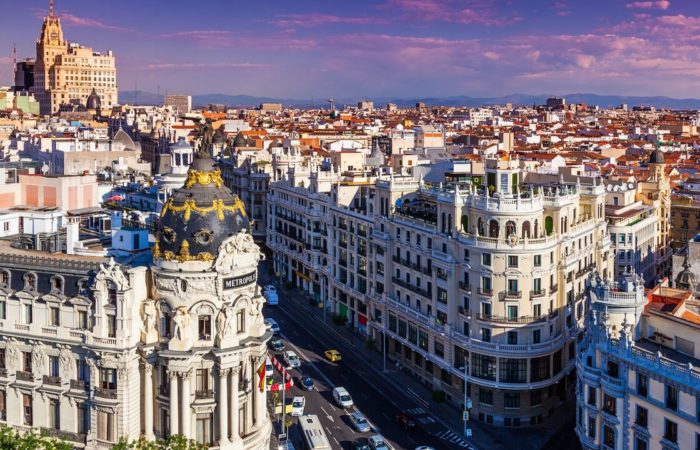 Some 30,000 people took to the streets of Madrid demanding higher wages to guarantee the purchasing power of the working class, in the context of high inflation in Spain.

The demonstration, which was convened by the largest trade unions in the country, began with a solemn march under the slogan “Wages or opposition”, “Workers will not pay for this crisis.”

“While the price of the consumer basket is rising, millions of workers are barely making ends meet. The workers of this country are the only ones paying for this price crisis. We will not tolerate this peacefully,” said one of the leaders of the unions.

Many protesters came to the demonstration from other Spanish autonomous communities, such as Catalonia, Castile and León, Galicia, the Basque Country, Aragon or Andalusia.

⠀
Annual inflation in Spain slowed to 7.3% in October, the lowest since January 2022, according to the Spanish National Institute of Statistics (INE). However, according to the results of July, inflation in the country amounted to 10.8%, which is the highest rate since 1984. According to INE, the main driver of the rise in prices in Spain was electricity, which at that time had risen in price by 49.4%.