In Moldova, they announced their readiness to create a National Salvation Committee. 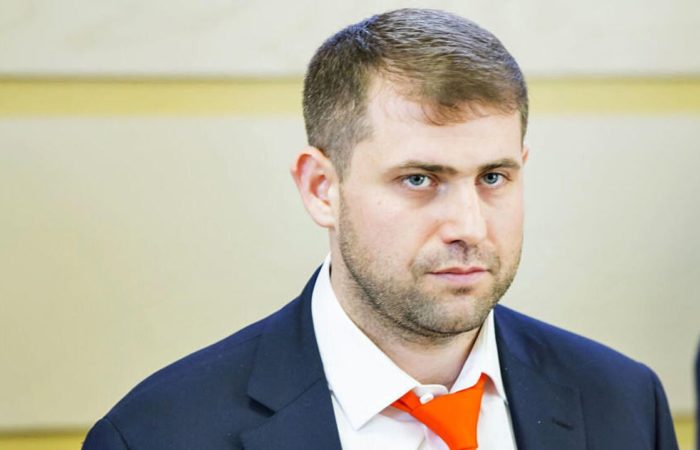 Moldova is on the verge of a socio-economic catastrophe, so the inhabitants are ready to announce the National Salvation Committee, which will lead the country, Ilan Shor, leader of the opposition Shor party, said on television.

The party has been holding mass protests and rallies in Chisinau for the fourth week. The demonstrators are outraged by the unprecedented increase in prices for gas, other energy resources and food, as well as high inflation. The protesters accuse the authorities of failing to cope with the crisis in the country.

The leadership is criticized for its unwillingness to negotiate better gas prices with Russia, as well as for political pressure on the opposition. More than 60,000 people took part in the protest last Sunday. The participants adopted a resolution in which they demanded that the authorities compensate for the increase in gas and electricity tariffs, as well as allocate financial assistance to vulnerable segments of the population.