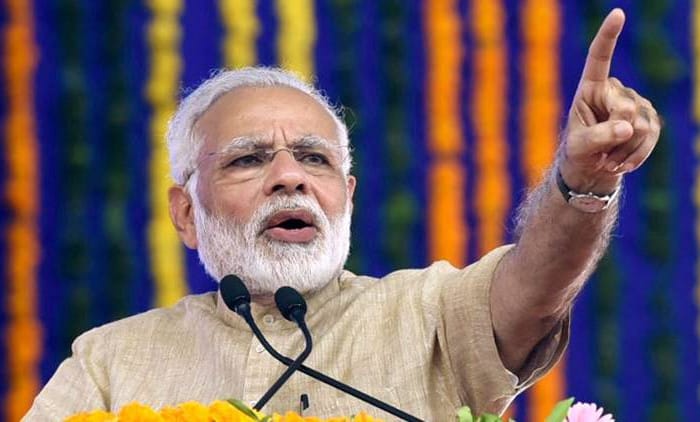 Following the 2016 order of the Supreme Court, the Indian state West Bengal authorities ordered to return the land to the farmers. In fact, that had been acquired for a Tata Motors factory but was not used. In 2018, the decade-long fight of farmers for their lands is almost over, the state authorities are doing a rare move to settle the conflict.

Return of land is a very rare case in India where highways and factories become the stumbling block for farmers who lose their agricultural lands. While India’s economy is one of the fastest growing ones in the world, the local residents often have no right to use their land. The land conflicts have risen over the recent decade, and about 660 disputes over land have stalled hundreds of projects.

The land conflicts are forcing millions of people from their farms across India, said the experts from research body Land Conflict Watch. Meanwhile, the newly elected minister Bhupesh Baghel pledged to have a respect to the land rights, he said that a process of returning the land “will start soon.

In a poor India, the farmers who lost their land have suffered for years, and struggled to make a living despite the country has enacted numerous laws to protect the rights of farmers. Moreover, any unutilized land is to be returned to owners after five years, or go into the state land bank. In a reality, the law has no power, claims the farmers.

In 2017, the Supreme Court heard a petition by an advocacy group, which said about 80 percent of land acquired for large industrial zones was lying idle.