In Slovakia, they announced an increase in support for the Russian position in Ukraine. 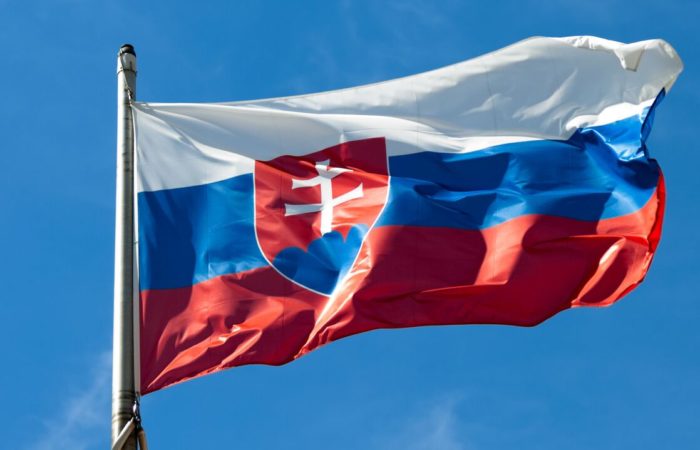 Residents of Slovakia are increasingly supporting the Russian position on Ukraine, this follows from the words of Daniel Milo, head of the Center for Combating Hybrid Threats at the Slovak Ministry of Internal Affairs.

In September, the Bratislava online publication Dennik N reported that more than half of the survey participants in Slovakia support the Russian Federation in the conflict in Ukraine.

According to Milo, at the beginning of Russia’s special operation in Ukraine, the number of “pro-Russian” and “pro-Ukrainian” messages was about the same.

“But within a few months the situation changed. Pro-Russian messages on Facebook were more and more prevalent,” he said.

According to Milo, this was the result of a “disinformation campaign.”

⠀
In this regard, the center, which he heads, intends to acquire analytical software to identify “information operations.”