In South Africa, nine people drowned in a river during a baptismal ceremony. 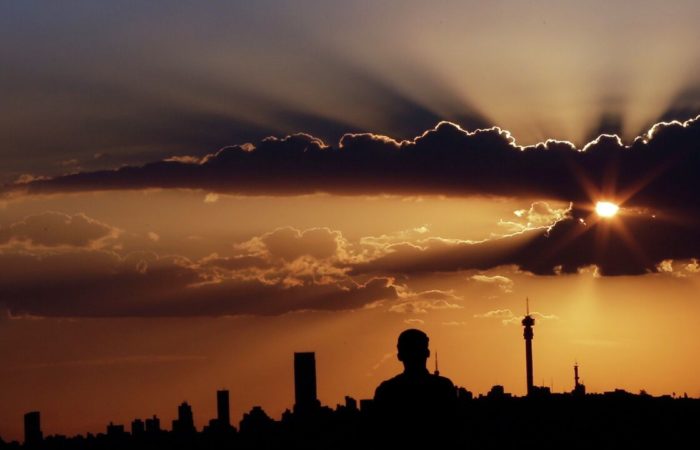 Nine people drowned in South Africa’s Yukskei River during a baptismal ceremony, according to a local rescue service.

According to them, during the ritual, which took place on Saturday evening on the outskirts of the city of Johannesburg, a group of people were carried away by a strong stream of water.

⠀
Initially, two dead and 15 missing were reported, then rescuers found seven more bodies. The search for the missing continues.