In South Africa, they announced that they would focus the efforts of the BRICS on the development of Africa. 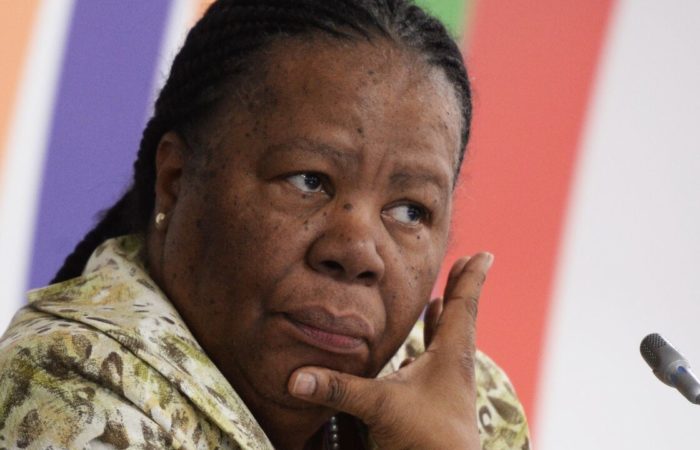 South Africa will focus the attention of the BRICS countries on the economic development of Africa during its chairmanship of the organization this year, South African Foreign Minister Naledi Pandor said.

Pretoria took over the BRICS chairmanship from Beijing earlier this year. It will last until the end of 2023, and then it will be transferred to Brazil.

“Regarding our BRICS agenda this year, we always focus on development and always think about Africa, which is why we chose the theme of BRICS and Africa, focusing on sustainability and economic development in the post-pandemic era. This will be the main theme among the five goals that we set for ourselves during the presidency of the BRICS family, in particular, professional development, as this is a key need for human resource development for South Africa and for a continent striving for greater economic diversity,” said the South African Foreign Minister.