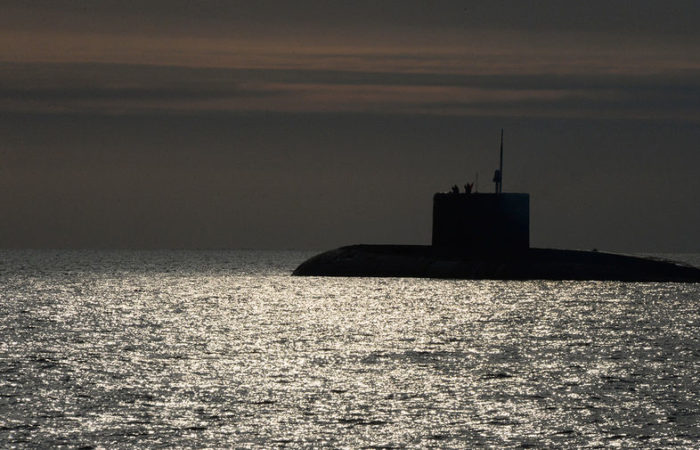 The ascent of the submarine was, in the words of the publication, “rocket type”, and at some point the submarine surfaced at an angle of 52 degrees. The rapid ascent resulted in minor injuries to several crew members.

“What went wrong, experts find out, who first of all study possible problems when blowing ballast tanks. The possibility of human error is excluded. On the contrary, the crew’s cold-blooded actions minimized the consequences of a “rocket” ascent,” experts say.

⠀
A few days before the incident, on June 3, the Chief of the General Staff of the Greek National Defense, Konstantinos Floros, awarded the commander of the submarine with the badge of the Armed Forces “Friend of the Environment” for actions to protect the environment during 2021.

⠀
The General Staff of the Greek Navy does not provide any information on the incident, the report said.

“Since the state-of-the-art submarines were paid for by the Germans by Greek taxpayers and modified by unpaid workers at the Scaramanga shipyards, it would be good if the General Staff informed them officially,” the experts write.